Sleep was impossible. I couldn’t get an epidural because I wasn’t dilated enough. Around 9am, I was checked AGAIN and the doctor said “uh oh”. Not exactly the words you want to hear during your labor. I started to freak out and wanted to know what was wrong. The doctor informed me that he wanted to do an ultrasound on me, because he was beginning to think that what he just “felt” was not the baby’s head, but it was the baby’s butt! The ultrasound confirmed it. I was going to have a C-section.

I was told that I would go in for the operation at 1pm. They immediately started prepping me for the surgery. I had to drink something really gross that was supposed to keep me from vomiting from the drugs. That was nice.

I was beyond scared. How the crap did this happen? My pregnancy and delivery was supposed to be “text-book perfect”. So far, it wasn’t. They came in to give me my epidural. EVERYONE had hyped up how much this was going to hurt. I was so nervous, hardly able to breathe, but once it happened, it really wasn’t that bad.

We were ready. They took us into the operating room. I was strapped down to the table (worst part of the whole procedure), given anesthesia, a curtain was placed at my chest (so I couldn’t see what was happening) and they began. After the initial incision, I could feel a ton of tugging, and the doctors where super good at letting me know what they were doing each step of the way.

Within minutes they were holding my precious, perfect baby up for me to see. It was a girl. Ashley was welcomed into our world at 1:09pm.

Life with Ashley has been nothing short of incredible. Seeing her blossom and grow each day is a gift that sometimes gets taken for granted. It’s true when they say “You blink and they are grown.”

She’s not a little girl anymore. She:

Happy 11th Birthday Ash – may all your dreams come true! 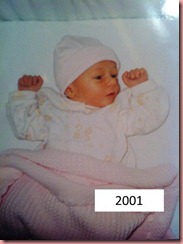 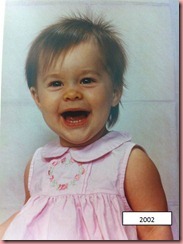 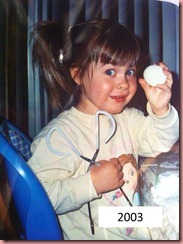 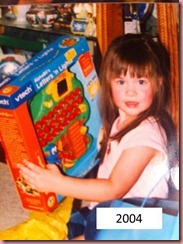 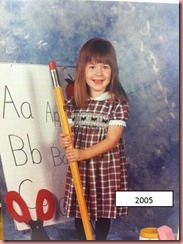 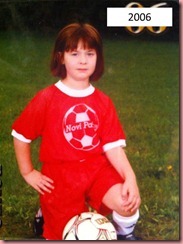 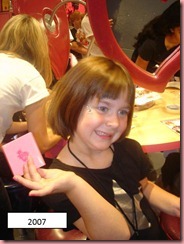 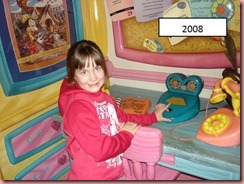 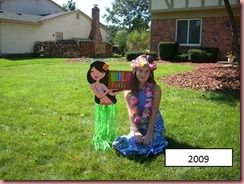 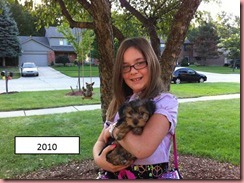 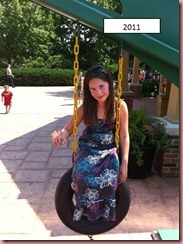 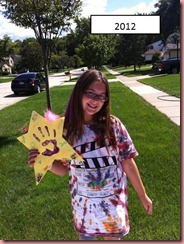 You will always be my little girl! 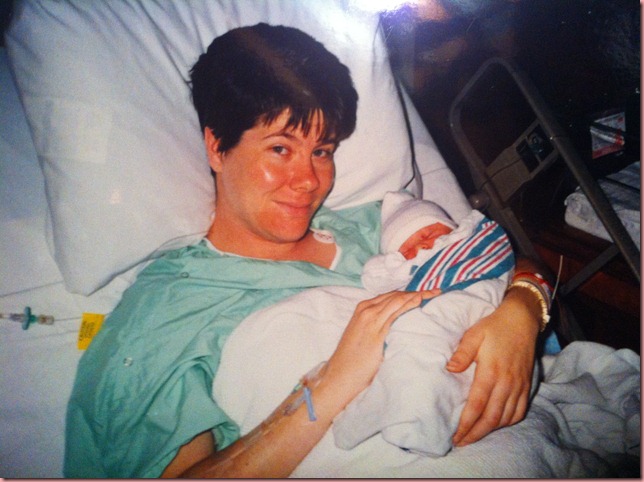 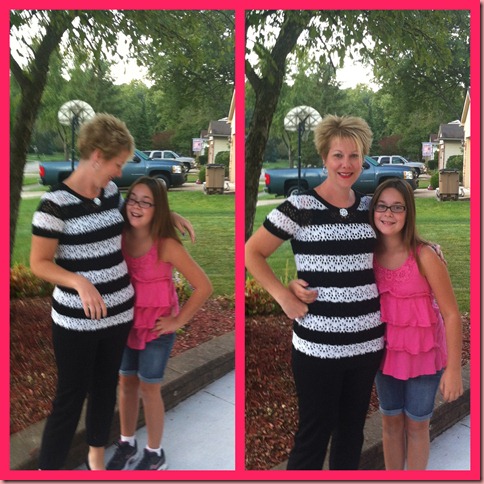 Wow...our daughters share a birthday!! She is a pretty girl and I love all the pics!! Enjoy!

every day is a journey said...

Happy Birthday ... I hope its a great one . I hope you are doing well Heather !!

Awwww what a doll! Happy birthday to Ms. Ashley!

Aww that was a beautiful post. Made me emotional as I already feel like Abby is growing up too fast. Happy birthday to your sweet girl. :)

Loved your birth story and your photo collage! She is such a doll. Happy Birthday to you sweet Ashley :)

Oh happy late birthday to her! And love the yearly collage!