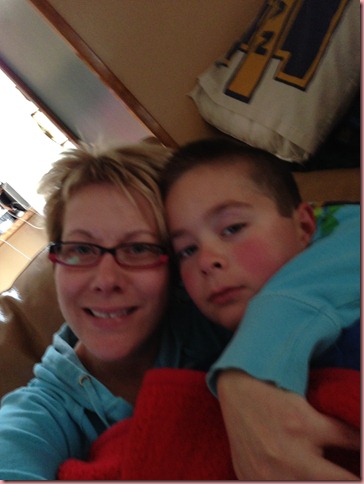 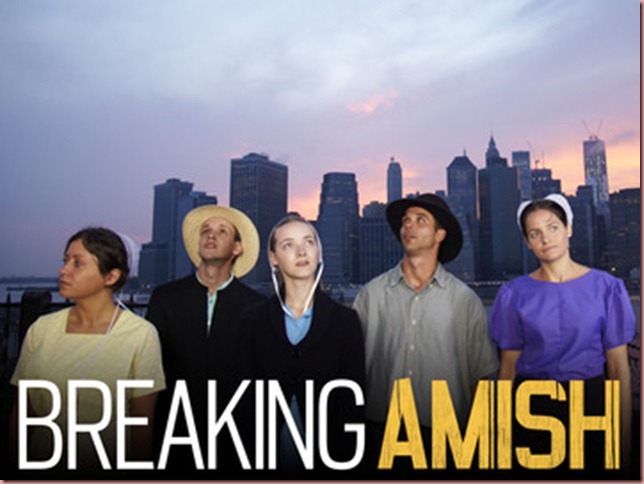 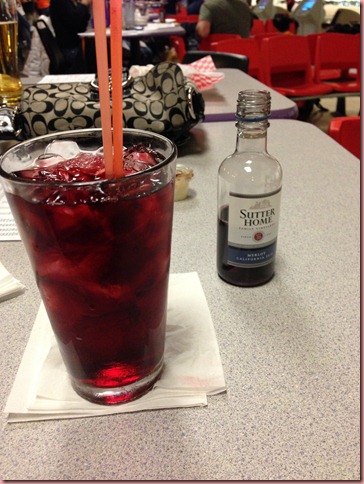 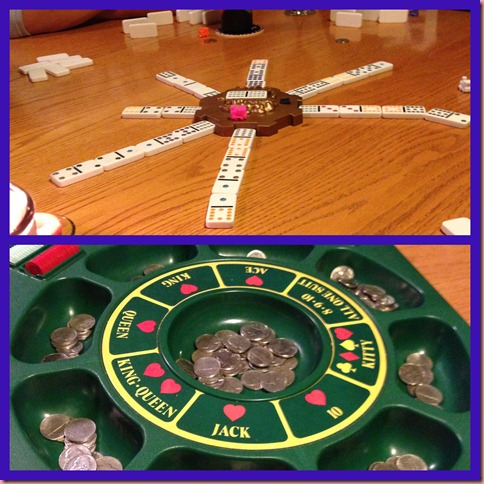 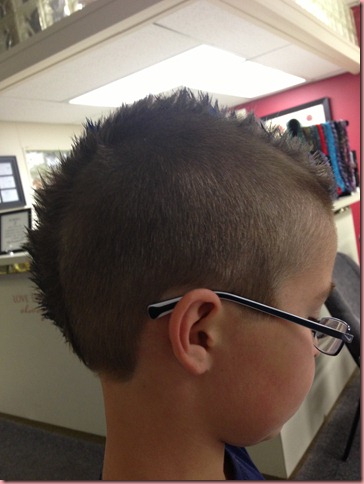 In a large bowl, mix together instant vanilla pudding mix, pumpkin and pumpkin pie spice. Fold in the thawed frozen whipped topping. Chill in the refrigerator until serving.

I didn’t take pictures – but I served it with apple slices and Nilla Wafers.  It was a huge hit.

What have you been up to lately?

Hope he is feeling by now and that all that math is done! Yuck!

I love the show Breaking Amish! I am going to ignore the rumors that it is fake. It is just so weird that they have never experienced certain things before. I love the little mans haircut! He is a trendsetter. Math YUCK. The only math I like is figuring out what percentage off I will get at a sale. Hope C feels better. Sounds like what I had. Fever for like 5 days...be prepared. I dont know if he is old enough but Mucinex Fast Max helped me feel better and got me through the day. Have a good week Heather!

Forgetting to do IXL nust be a common thing. It happens ALL the time with my 8th grader.

aw, I hate when the kids are sick..but have to admit that I love the extra cuddles too :)