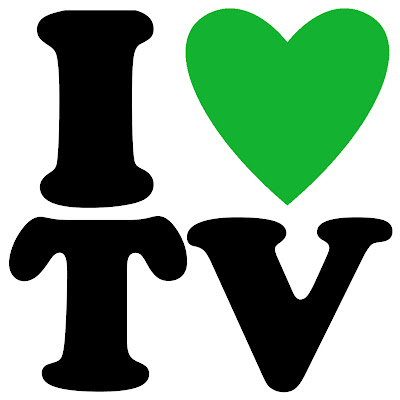 ﻿I admit it, I watch way too much TV.  I have a tendency to get really wrapped up in a show and sometimes have marathons where I watch a season in a day or two.  Might not be healthy - but I love it.

So come this time of year, I start to get nervous.  See, this is when the networks make their final decisions of which shows get renewed and which shows get axed.  Sad to say, this year a few of my favorites have been CANCELLED!!! I will be shedding tears for you "The Finder" and my daughter will certainly be missing you Horatio (CSI Miami).  In case you are interested, here is a list of shows by network:


• "Dancing With the Stars": Renewed


• "I Hate My Teenage Daughter": Canceled

Happy to say that most of my must-see shows are returning.  I really am not surprised by many on the canceled list.

Did any of your favorites get canceled?  Any get renewed that you think should have gotten canceled?
at 1:36 PM

I have watched a season in a day too!! Sometimes it is just so good to peel away!

I was surprised to see that Pan Am was cancelled.

GCB is being cancelled :(

Ugh! GCB cancelled? Say it isnt so! I will miss Pan Am too. I loved the outfits!